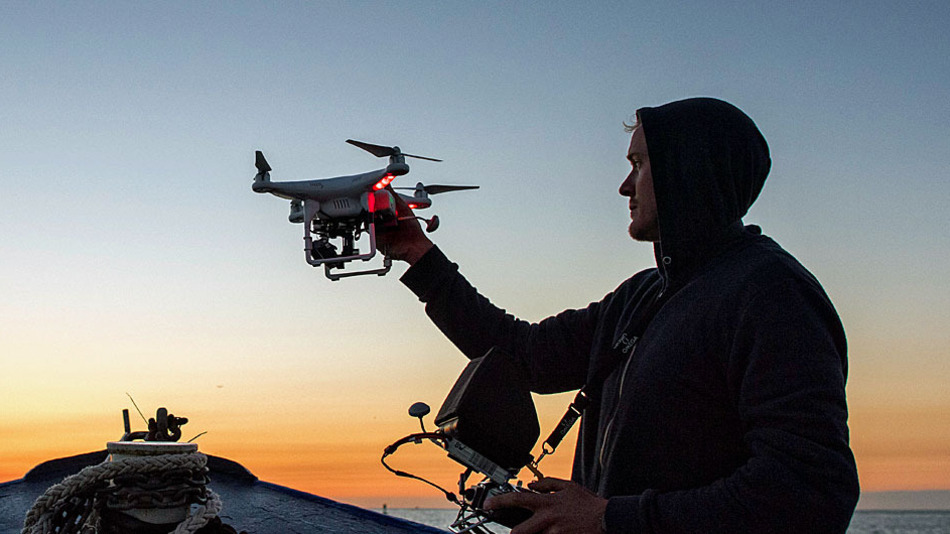 If 2015 had anything to say about drones, it’s this: They’re coming.

Whether the topic was military drones operating overseas, or examining how to regulate the growing presence of private and commercial drones in U.S., drones emerged as the unavoidable topic about future tech. But, as recent events have proven, that future is “now.”

Law of the Sky: Drone Rules Take Off
The deliberations took longer than anyone might have guessed, but in December, just before the end of the year, the Federal Aviation Administration (FAA), along with a high-level advisory panel, finally introduced rules governing the use of drones in the U.S. And the rules are strict.

The new rules will require drone owners, private and commercial, to register with the FAA’s drone database before sending devices 0.55-55 pounds into the sky. Those who flout the law will face stiff penalties of up to $27,500 and up to $250,000 — possibly even jail time. The FAA has posted a helpful list of smaller drones that will not require registration, but all other drone owners have until February 19, 2016 to register (the rule officially went into effect on Monday).

For those unfamiliar with the drone debate, a set of stringent rules governing their use might seem like overkill. But as a number of reports (more on that later) throughout the year indicated, left unchecked, many drone users risk endangering public safety and invading the privacy of unsuspecting neighbors.

Of course, the new rules won’t necessarily solve all of these issues in the coming year and beyond, but by making every drone user directly accountable, the chances of someone operating a drone recklessly will probably decrease.

One troubling aspect of the new registration system is how it treats the privacy of drone operators themselves. According to a report from Forbes, the names and home addresses of those who register their drones will be available to the public. Predictably, this has led to some hand-wringing from some privacy advocates. In the meantime, most drone users interested in avoiding possible penalties will likely pony up the $5 registration fee and start flying.