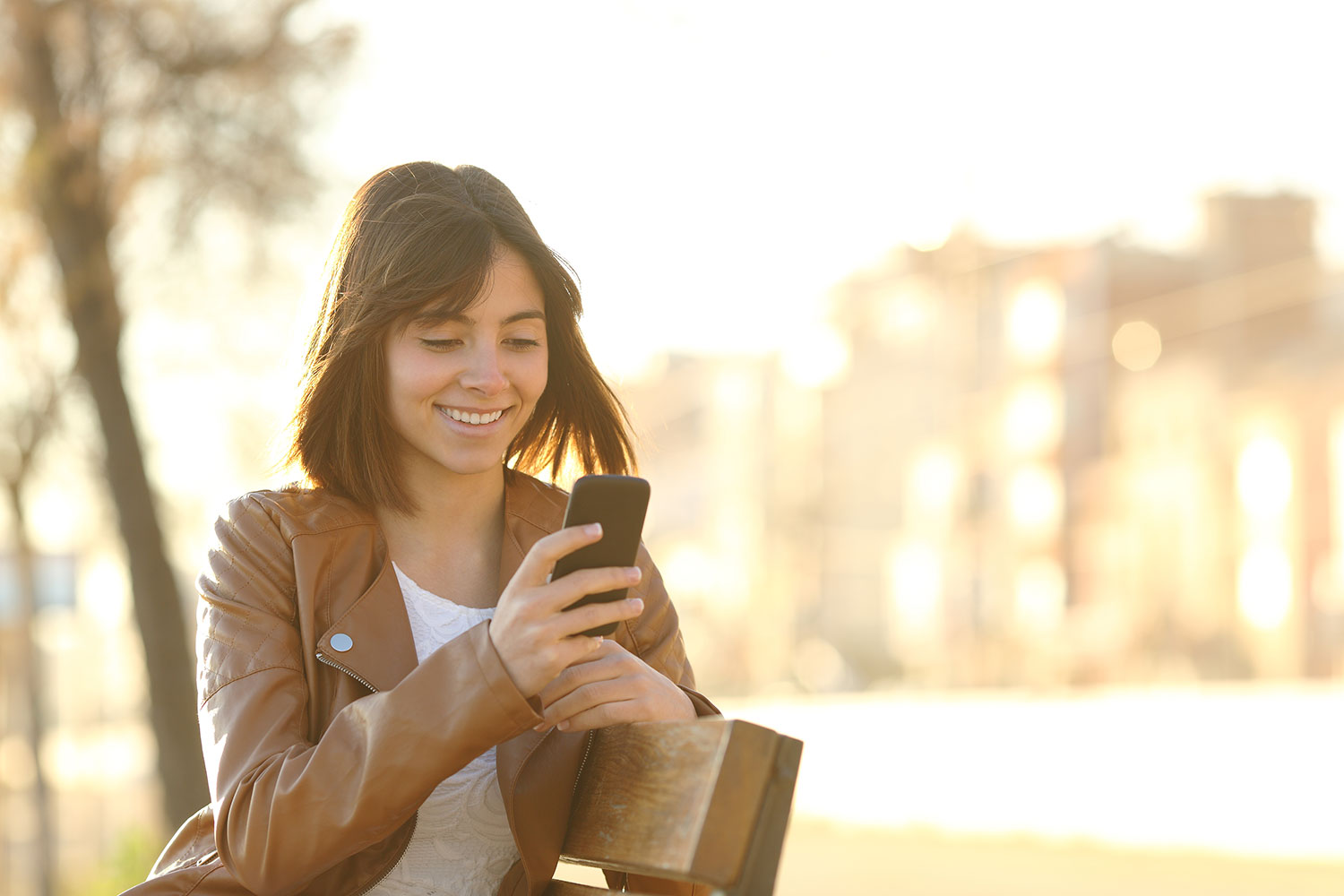 Is Uber Dangerous for Women?

In December, the district attorneys in L.A. and San Francisco jointly filed suit against Uber, alleging that it makes “misleading representations regarding the measures it takes to ensure customer safety in order to induce people to get into a stranger’s car.” (Uber says it’s in discussions with the district attorneys.) The same week, the city of Portland, Oregon, sued Uber for allegedly operating an illegal and unregulated taxi service, prompting Uber to suspend service there indefinitely.

But there’s no question the process can be gamed. In April, Houston officials blasted ride sharing services including Uber for incomplete background checks and found drivers with criminal histories. “The inadequacy of these background checks has been detailed again and again,” says Dave Sutton, the spokesperson for Who’s Driving You, a trade group representing taxi and limo companies. For a woman who may be intoxicated after a night out, he says, “Climbing into an Uber vehicle can be a terrible choice. Lots of these incidents have happened when a passenger was inebriated.”

To be clear, a drunk passenger is vulnerable whether she’s in an Uber or a taxi. But Yoo claims that such incidents “actually happen to Uber less by a huge margin. That’s not to say that is any sort of a defense, that’s just a fact.” Problem is, law enforcement statistics do not break out where assaults occur. Marie Claire asked Yoo for the source of her comment—how does she know you’re more likely to be assaulted in a cab?—but at press time, she had yet to provide it.

Around the country, Uber (along with other ride-sharing firms) has aggressively fought stricter legislation concerning its background checks. Still, in April 2014, it nonetheless began tacking on a $1 safety surcharge to all rides. What does that fee go toward? That’s hard to say, exactly. Over e-mail, a spokesperson stated that it includes “federal, state, and local background checks, regular motor vehicle screenings, driver safety education, current and future development of safety features in the app, and more.”

There’s no emergency number or hotline on the current version of the app—all communications with Uber occur over e-mail, which the service says it mans 24 hours a day. Get into trouble and, short of calling 911, you’ll have to e-mail Uber and then hope you get a quick response—via e-mail. In March, the woman in New Delhi alleging rape (she remains anonymous owing to privacy concerns) said in a statement that Uber officials refused to meet with her to discuss safety reforms. “Until women can legitimately feel safe,” she said, “we cannot obtain equality. Sadly, Uber doesn’t understand this.”

Riders may not even realize that in its terms and conditions, Uber indemnifies itself of liability for incidents involving its cars and drivers. In most cities, taxi owners and operators (not just the drivers) are on the hook for claims against them. But, in effect, Uber says it’s neither an owner nor an operator, just a piece of software that connects riders to cars. Have a run-in with a driver? Not our problem, says Uber. According to the fine print: “Uber does not guarantee the quality, suitability, safety, or ability of third-party providers. You agree that the entire risk arising out of your use of the services … remains solely with you, to the maximum extent permitted under applicable law.”

There are signs that big changes may be forthcoming. In the aftermath of the rape allegation in India, Uber implemented a series of new safety features there, including a panic button on the app that connects riders to local authorities, as well as an upgraded “ETA” function that allows a passenger to disclose her whereabouts in real time to friends and family. (Although Uber says it plans to roll out similar features in the U.S., it hasn’t said when.) Earlier this year, Uber issued a “safety checklist”—for app users in Chicago and Boston only—advising them, among other things, to confirm that the name and face on the app match the driver motioning to them in the car. And in early April, soon after the UN Women debacle, Uber hired Facebook alum Joe Sullivan as its first chief security officer to oversee digital and physical security matters. “These incidents hit us very hard,” Yoo tells me. “As a company, we are always trying to do better.”

In the meantime, safe travels, ladies.