Tim Cook talks Apple vs. FBI and how it came to be 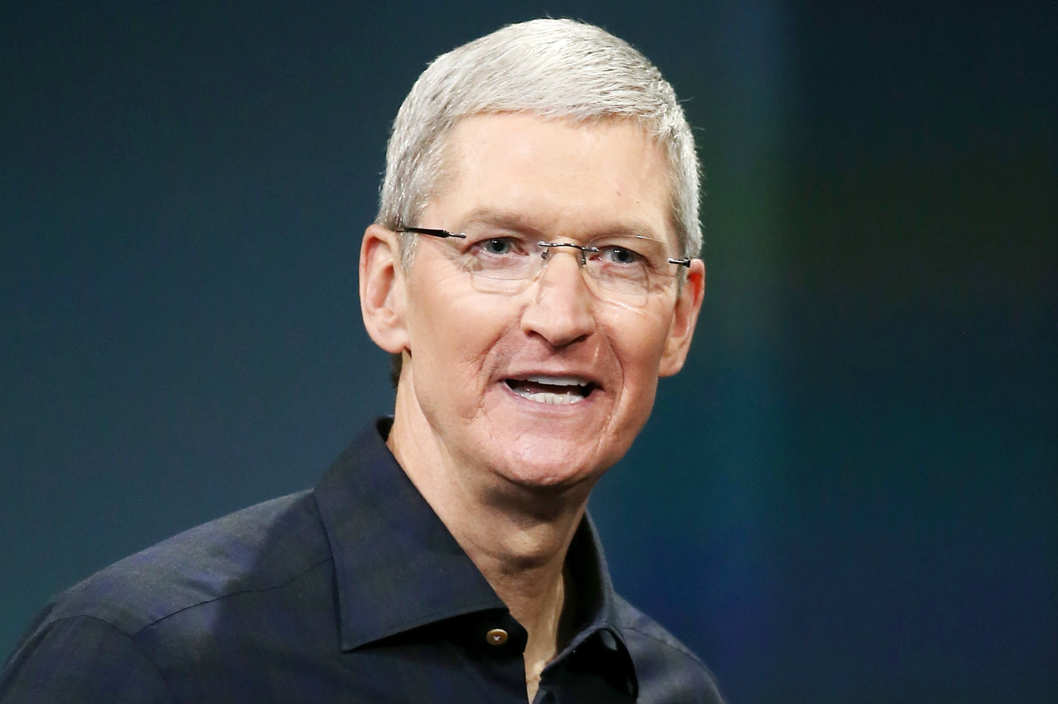 Tim Cook talks Apple vs. FBI and how it came to be

“I’m the FedEx guy. I’m taking your package and I’m delivering it. I just do it like this. My job isn’t to open it up, make a copy of it, put it over in my cabinet in case somebody later wants to come say, I’d like to see your messages. That’s not a role that I play. It’s not a role that I think I should play. And it’s certainly not a role I think you want me to play.”

— Tim Cook, Apple CEO, in an interview with Time Magazine about his company’s refusal to heed a court’s order to help the FBI hack into the iPhone of San Bernardino shooter Syed Farook.

We’ve heard Cook’s rationale for his company’s stance before, first in a letter to customersposted on Apple’s website last month, and in subsequent statements by both him and other Apple executives, as well as legal filings by the company. Now, ahead of Tuesday’s scheduled court showdown over the issue, Cook talks in more detail about the battle, and how it came to be.

Specifically, he says Apple had cooperated with the government since a few days after the deadly massacre in San Bernardino in December. The company complied with a warrant for information that was on the phone’s iCloud backup, plus other metadata, Cook said. When the government came back later with a request for additional information because its order for the county — the owner of Farook’s iPhone — to change his iCloud password later made access even tougher, he said Apple sent engineers and was consulting with the government. But then, Cook said, the government decided to sue, and Apple found out about it from the press. When asked by Time whether he felt ambushed, Cook said: